The Black Dahlia Haunting - Coming Soon to DVD and Blu-ray! 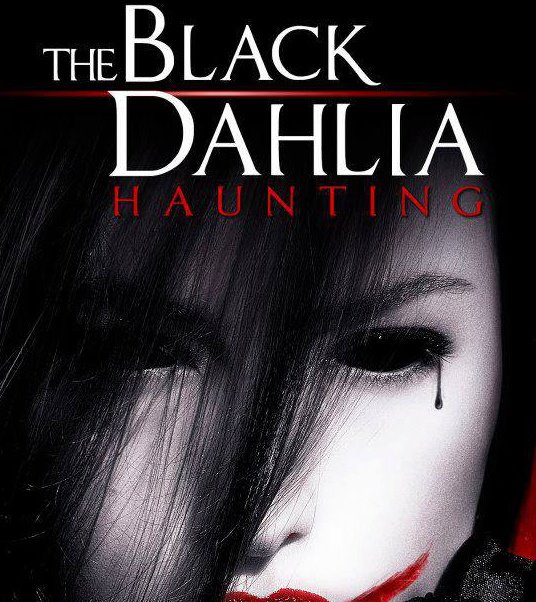 Space Jockey Reviews has always been intrigued with the unsolved case of The Black Dahlia. So, of course, a movie titled The Black Dahlia Haunting is a no-brainer as an addition on the SJR watch list. What’s it about?  “While investigating the murder of her father by her blind younger brother, a young woman disturbs the vengeful spirit of Elizabeth Short, known in legend as “The Black Dahlia.” ~ IMDb

The film stars Devanny Pinn, Britt Griffith, Noah Dahl, Alexis Iacono, Cleve A Hall, Jessica Cameron, Sarah Nicklin, Daniel Murawka, and Brandon Slagle (also the director of the film). Set your rockets on a course to see this one today, and stay tuned to Space Jockey Reviews for a review…of course!  Rave reviews for this one are already as common and spectacular as the stars in the sky! The Black Dahlia Haunting hits stores in the U.S., on DVD and Blu-ray, August 6th!  In the meantime, check the latest “Official Full Trailer – Re-Upload.”

Also check out the interview with Alexis Iacono (The Black Dahlia herself), on Space Jockey Reviews!  It’s a superstellar experience you won’t want to miss!