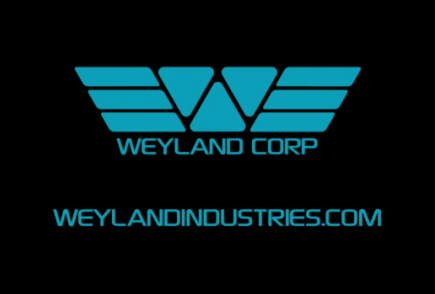 “What is it about robots that makes them so robotic?”

Here’s a neat and very creative video produced by Twentieth Century Fox, promoting the upcoming release of PROMETHEUS.  It’s a mock commercial advertising androids produced and sold by Weyland Industries–the precursor of the Weyland-Yutani Corporation from ALIEN (1979).  (That’s the company that produced Ash–the covert, psycho android that nearly choked Ripley to death with a magazine, before having his head knocked off.)


David is the name of the feature android (played by Michael Fassbender), showcasing all of his human features, as well as pointing out the benefits of qualities that are less than human.  Yes, in the future, some human traits are just not worth reproducing.  Imagine that! Just when you think you’re living in the age of optimal technology, also think again.  Androids like David are surely on the way, and this promotional video makes us wish it was sooner rather than later.  Let’s just hope the androids never repeat this memorable line: “Bring back life form. Priority One. All other priorities rescinded.”   Enjoy!